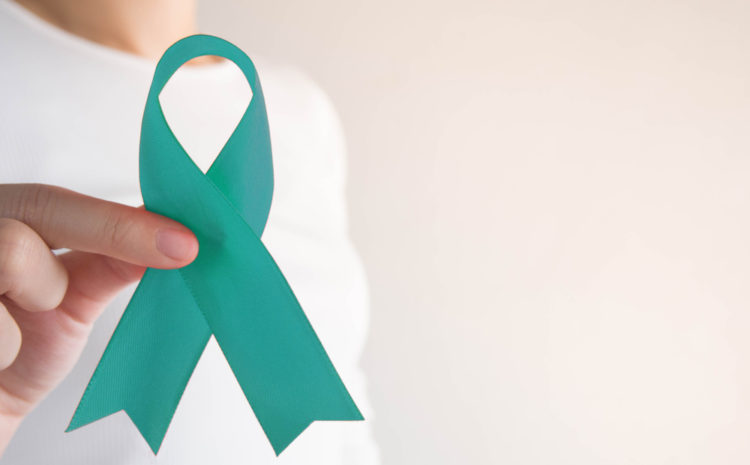 Ovarian cancer is a type of cancer that begins in the ovaries. The female reproductive system contains two ovaries, one on each side of the uterus. The ovaries — each about the size of an almond — produce eggs (ova) as well as the hormones estrogen and progesterone.

Ovarian cancer often goes undetected until it has spread within the pelvis and abdomen. At this late stage, ovarian cancer is more difficult to treat. Early-stage ovarian cancer, in which the disease is confined to the ovary, is more likely to be treated successfully.

Surgery and chemotherapy are generally used to treat ovarian cancer.

Signs and symptoms of ovarian cancer may include:

• Discomfort in the pelvis area

• Changes in bowel habits, such as constipation

• A frequent need to urinate

Make an appointment with Dr. Priyanka Bhargava, the best gynaecologist in Kanpur if you have any signs or symptoms that worry you.

In general, cancer begins when a cell develops errors (mutations) in its DNA. The mutations tell the cell to grow and multiply quickly, creating a mass (tumor) of abnormal cells. The abnormal cells continue living when healthy cells would die. They can invade nearby tissues and break off from an initial tumor to spread elsewhere in the body (metastasize).

1. Epithelial tumors, which begin in the thin layer of tissue that covers the outside of the ovaries. About 90 percent of ovarian cancers are epithelial tumors.

2. Stromal tumors, which begin in the ovarian tissue that contains hormone-producing cells. These tumors are usually diagnosed at an earlier stage than other ovarian tumors. About 7 percent of ovarian tumors are stromal.

3. Germ cell tumors, which begin in the egg-producing cells. These rare ovarian cancers tend to occur in younger women.

The initial surgery for ovarian cancer also helps determine how far the cancer has spread, described by the following stages:

• Stage I: Confined to one or both ovaries

• Stage II: Spread to the uterus or other nearby organs

• Stage III: Spread to the lymph nodes or abdominal lining

• Stage IV: Spread to distant organs, such as the lungs or liver.

Make an appointment with Dr. Priyanka Bhargava, the best gynaecologist in Kanpur if you have any of these signs or symptoms that worry you.

© 2022, Bhargava Medical And Trauma Center. All Rights Reserved. | Developed and Managed Passionately by Growth Per Hour